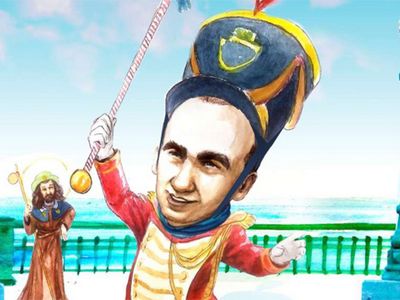 On December 16 and 18, 2022, performances of the opera “Adiós a la bohemia” by Pablo Sorozábal, produced by Donostia Musika with musical direction by Víctor Pablo Pérez and stage direction by Ignacio García, will take place at the Victoria Eugenia Theater in San Sebastián. These performances, which will include the participation of Luis Cansino debuting the role of Ramón, serve as a commemoration of two illustrious women from Donostia: Pablo Sorozábal himself, for the 125th anniversary of his birth, and the 150th anniversary of the great novelist and author of the libretto Pío Baroja.