LUIS CANSINO WILL BE GERMONT IN THE SEASON OF A.A.O.S-ÒPERA TO CATALUNYA 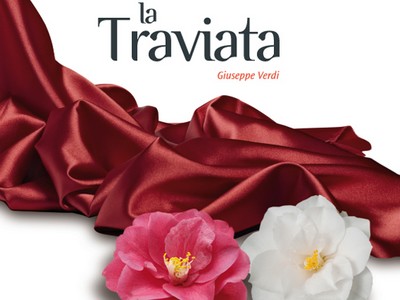 The Association Amics de l'Òpera de Sabadell-Òpera a Catalunya has announced that Luis Cansino will play the role of Giorgio Germont in "La Traviata" within the current season. After his recent great success at the Staatsoper Stuttgart with this same role that he will play next summer at the Teatro Real, Cansino will sing 10 of the 12 performances scheduled during the months of February and March 2020 in several theaters of Catalan geography. The production, signed by Carles Ortiz, will feature the musical direction of Xavier Puig.