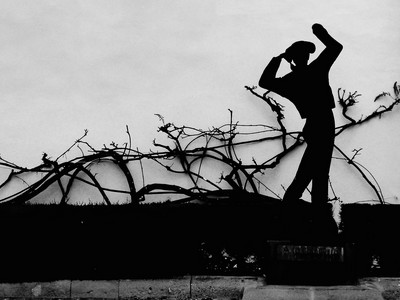 Luis Cansino will close the 2018-19 season of the Opera of Tenerife playing Juanillo, the protagonist of the Spanish opera "El gato montés" by Manuel Penella. The production, which will feature the musical direction of Salvador Vázquez and the scenic by Raúl Vázquez, also means his debut in this lyrical season that has reached, in recent years, a remarkable and growing prestige in the Spanish opera scene.