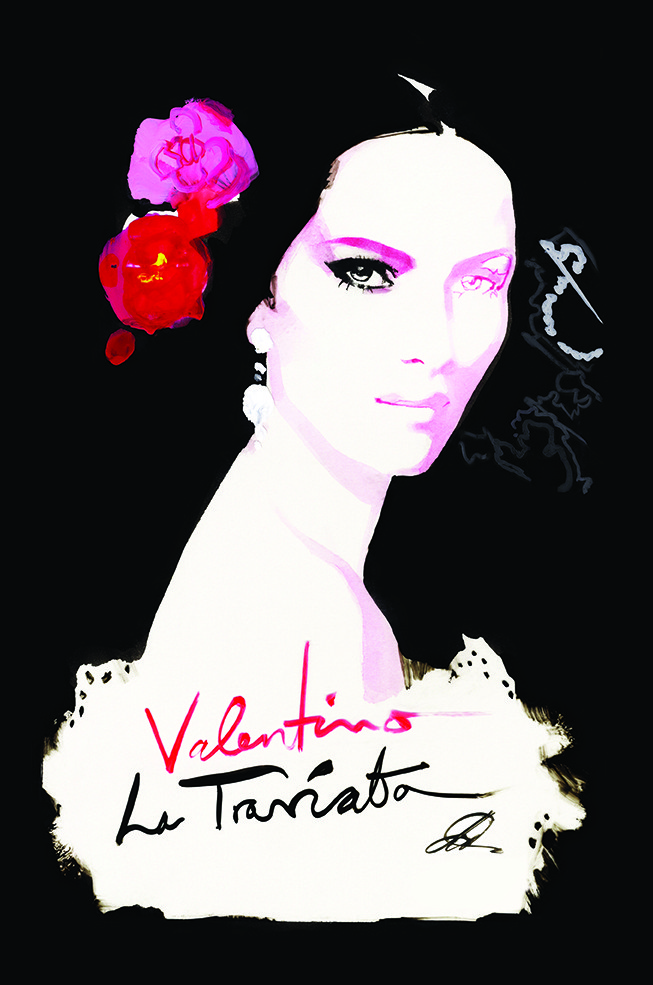 The baritone Luis Cansino starts this 2017, year in which celebrates the 30th Anniversary of his debut, in the Palau de Les Arts Reina Sofia of Valencia as Giorgio Germont in "La Traviata" role that will alternate with the great Plácido Domingo. This acclaimed production directed by Ramón Tebar, with the encouragement of the debut as director of the scene of the great filmmaker Sofia Coppola and the costumes of the mythical designer Valentino. The following commitments, for the first half of the year, will take you back to the National Theater of Brno (Národní Divadlo Brno) as the protagonist of "Nabucco", a role that will repeat in the cities of Toledo and Albacete in the production that premiered the past Autumn with staging by Ignacio García and produced by Producciones Telón. He will also participate in the Spanish Tour of the National Opera of Moldova, which co-produces Concerlírica, singing Sharpless "Madama Butterfly" in Vigo, and Scarpia "Tosca" in Torrelavega and Gandía. It will culminate the first part, of this so special year, returning to the Teatro Real of Madrid as Sharpless in "Madama Butterfly" under the musical direction of Marco Armiliato and scenic of Mario Gas.