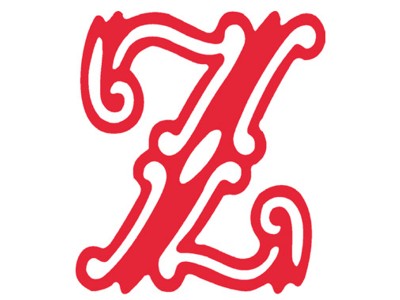 On May 17, the new season of the Teatro de La Zarzuela was announced, which will feature the participation, in two of its most anticipated and striking titles, the baritone Luis Cansino. In the first place, between November 10 and 22, he will give life to the complex character of Poncia in the opera "La casa de Bernarda Alba" by Miquel Ortega, who, by express order of the direction of the theater, has adapted the role of Poncia for the voice of Cansino, in what supposes a new challenge in his career. The 8 programmed performances will have the musical direction of Rubén Fernández-Aguirre and the stage of Bárbara Lluch. Already, between January 25 and February 10, 2019, Cansino, will play Falstaff in the recovery that, La Zarzuela, will make the comic opera "El sueño de una noche de verano" by Joaquín Gaztambide, under the musical direction by Miguel Ángel Gómez-Martínez and scenic by Marco Corniti. Indicate that these performances will serve as a tribute to the figure of Gustavo Tambascio, recently deceased, and who, precisely, was in charge of the initial project of this replenishment.